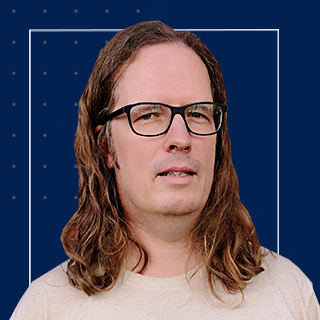 Oliver is a software developer from Hamburg Germany and has been a practitioner for more than 3 decades. He specializes in frontend development and machine learning.

Visual testing on an end-to-end basis is the only way to detect errors that have crept into the rendering of a JavaScript application. But what if you had more of a general idea of how an application should look like and see if the new version of the software renders the same way? We humans can do that, but maybe an artificial neural network can do that too?

In the first part of this talk, he will show how to set up and run visual regression tests and how to use them to detect bugs. The second part does the mentioned experiment where we teach a neural network how our application looks in principle. He will present and publicly share a working example using React, Testcafé and TensorFlow.

🔑 Regression Testing
🔑 Visual Testing
🔑 Neural Networks
Назад
We use cookies to ensure that we give you the best experience on our website. If you continue to use this site we will assume that you are happy with it.Got it!Read more