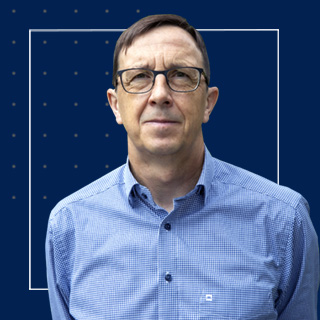 Having wandered reluctantly into IT about 30 years ago, Phil’s first contact with formal testing came unexpectedly in 2002 when he was told that he would become the Test Manager on the project he was working on. Maybe it was fate, but it seems he found his true calling. He eventually became the guy they called when there was a “problem in testing”. But after a few years of fire-fighting on those troubled projects he began to tire and wonder if there wasn’t a better way. So seven years ago he co-founded a software testing start-up in Prague with a mission to change the testing world. 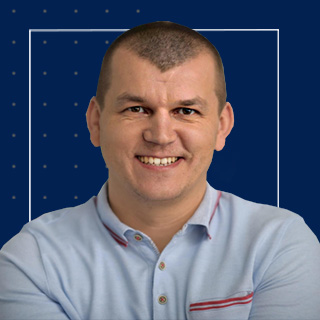 Marcel Veselka has spent his career in software testing and currently he is working as a Principal SW Testing Consultant at Tesena. Previously, he worked as a Test Analyst and finally moved to Test Management in complex transformation projects and core banking implementations covering mainly integration testing and performance testing. He is also former vice-president of the CaSTB (regional ISTQB board) and co-founder of testing community called [pro]Test!.

In 2013 he found company Tesena where he now with more than 120 colleagues from Prague, Vienna, Bratislava and Brno is helping their customers across Europe to win in their business via improving software quality of their products. His special interest is modern testing approaches (including all the trendy topics like test automation, DevOps, testing in SCRUM, AI and machine learning).

Like the monsters in the film ‘Monsters Inc’ who scared children and gave them nightmares, the test automation monsters have been giving us testers nightmares for as long as we have been struggling to automate our tests. Is there a parallel Monster Universe that’s powered by the screams of software testers? Is the Web Driver that we use the portal between our universe and theirs?

Some of the common monsters that scare us daily are the need to up-skill and become more like developers, the new test tools that seem to appear like mushrooms after rain, our tests not being stable, our results not being reliable, and that no matter what tool we use it never seems to meet our needs.

Now there is a lot of new innovation coming. Will this mean that soon we will not need to be scared of the monster anymore? Or does this mean that there’s one more monster coming? The biggest and scariest of them all. Maybe, like the Terminator, this is a monster we are creating ourselves in our own likeness. As test automation becomes cleverer and cleverer will it not eventually just take over our software testing jobs? Are we not creating an automation monster that will eventually replace us?

Actually, we are not alone. We need to consider that this big monster is just one of the many monsters of the 4th Industrial Revolution that we are currently in, where cyber-physical systems will replace humans in many jobs.

Will software testing become part of this dark, dystopian future or should the monsters actually be scared of you? Join their talk to find out.